It is a simple idea supported by both economic theory and most people's intuition: If welfare benefits are generous and taxes high, fewer people will work. Why bother being industrious, after all, if you can get a check from the government for sitting around — and if your choice to work means that much of your income will end up in the tax collectors' coffers?
Here's the rub, though: The idea may be backward. Some of the highest employment rates in the advanced world are in places with the highest taxes and most generous welfare systems, namely Scandinavian countries. The United States and many other nations with relatively low taxes and a smaller social safety net actually have substantially lower rates of employment.
Continue reading the main story

Contrary to what theory might predict, the countries with the highest rates of participation in the labor force tend to have higher taxes and more extensive social welfare spending. 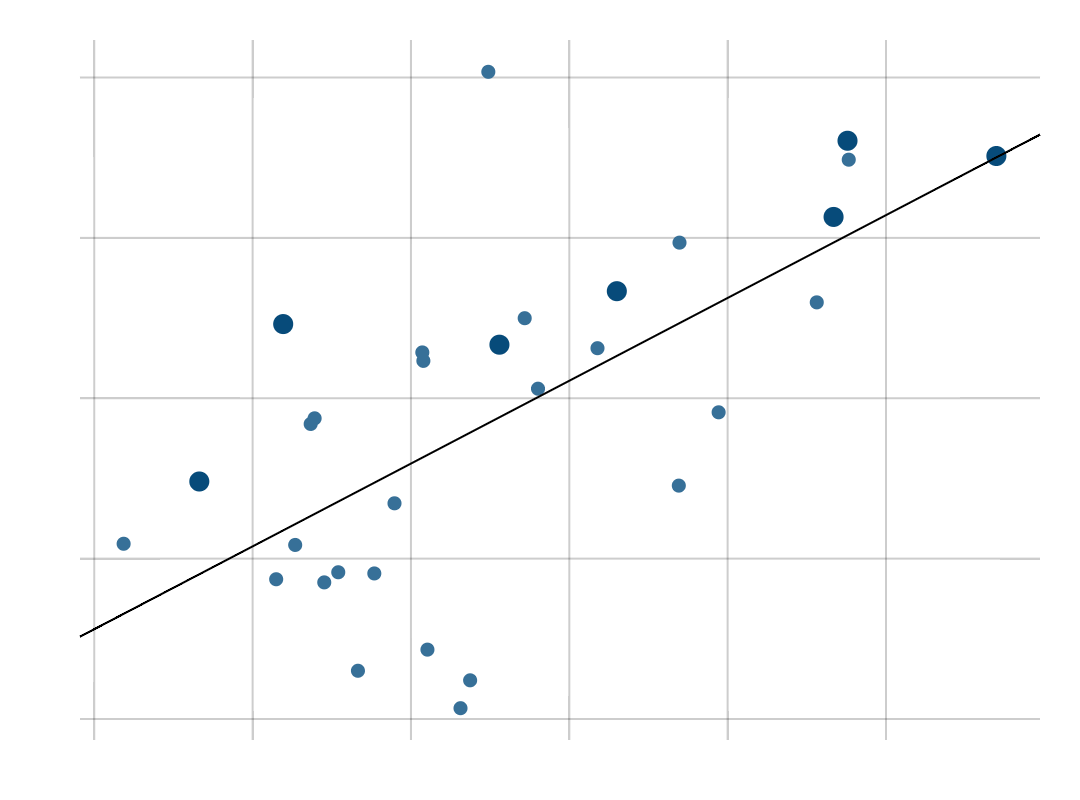 In Denmark, someone who enters the labor force at an average salary loses 86 percent of earnings to a combination of taxes and lost eligibility for welfare benefits; that number is only 37 percent in the United States. Yet the percentage of Danes between the ages of 20 and 59 with a job is 10 percentage points higher than in the United States.
Continue reading the main story
In short, more people may work when countries offer public services that directly make working easier, such as subsidized care for children and the old; generous sick leave policies; and cheap and accessible transportation. If the goal is to get more people working, what's important about a social welfare plan may be more about what the money is spent on than how much is spent.
That is the argument that Henrik Jacobsen Kleven, a professor at the London School of Economics, offers to explain the exceptional rates of participation in the work force among citizens of Sweden, Norway and his native Denmark.....
National Jobs for All Coalition
http://www.njfac.org/
--
This list is only for announcements, so you may not post.
---
You received this message because you are subscribed to the Google Groups "goodjobs" group.
To unsubscribe from this group and stop receiving emails from it, send an email to goodjobsforall+unsubscribe@googlegroups.com.
For more options, visit https://groups.google.com/d/optout.